Atletico Madrid have completed the signing of Antoine Griezmann on a season-long loan deal.

Griezmann has returned to the Wanda Metroplitano two years after joining Barcelona for more than €100million.

The Frenchman was put up for sale by Barca earlier this summer amid their financial difficulties but buyers were not forthcoming.

In a late twist, however, Atletico have pulled off the deadline day move to take Griezmann back to Madrid on loan with the option of an extension, renewable by either Atleti or Barca.

There is a compulsory purchase clause also included in the deal, but Atletico can activate it after two seasons of loan if they wish.

Atletico Madrid did face a struggle to make the deal happen, and it did run beyond the deadline, though the paperwork was submitted before midnight despite a delay in the loaning of Saúl Niguez to Chelsea.

Los Rojiblancos could not have done the Griezmann deal without offloading Saúl, who was one of their highest earners. They will now pay all of Griezmann’s wages as part of the agreement.

Meanwhile, having sold Emerson Royal to Tottenham and offloaded Griezmann’s large wages, Barcelona have already reinvested some of their money.

Sevilla striker Luuk de Jong has joined the Blaugrana, who have been searching for a solution to their striker problem amid the injury of Sergio Aguero.

De Jong joins Barca on a one-year loan with an option to buy after two years at Sevilla, scoring 10 times in 69 La Liga appearances. 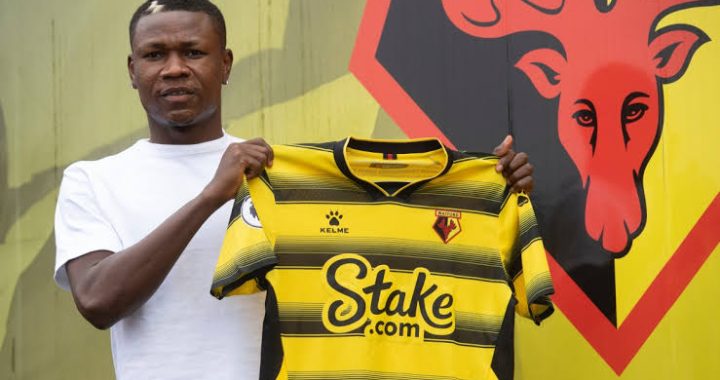