Chelsea have reportedly not given up hope of signing Atletico Madrid midfielder Saul Niguez on Tuesday.

The Blues have been strongly linked with the Spain international in recent weeks, eyeing up an opportunity to secure a season-long loan deal.

Talk of a transfer has quietened over the past week with Atletico said to be demanding that an option for a permanent deal is inserted in any proposal.

According to Goal, Chelsea are prepared to bide their time as they look to negotiate a deal with the La Liga champions.

While Atletico are eager to reduce their wage bill before close of business on Tuesday, they seemingly want Chelsea to sign Saul for £34m next summer.

The report adds that the 26-year-old wants to make the switch to Stamford Bridge. 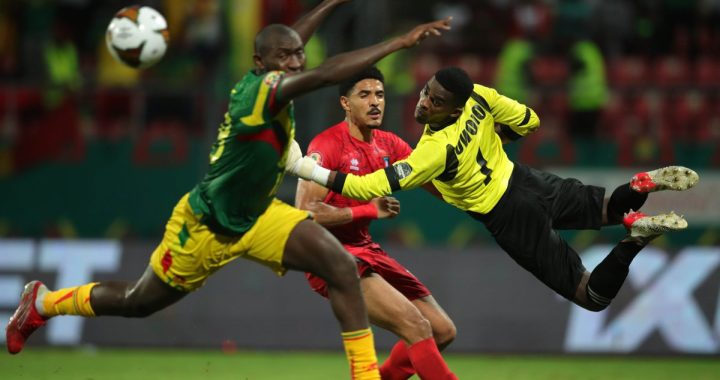