Arsenal have signed goalkeeper Aaron Ramsdale on a long-term contract from Sheffield United.

The 23-year-old was part of England’s Euro 2020 squad and has represented his country at all levels from under-18 to under-21.

“The transfer is subject to the completion of regulatory processes, at which point Aaron will be available for Sunday’s match against Chelsea,” Arsenal said in a statement on the club website.

Ramsdale began his career with the youth set-up at Bolton before moving to Bramall Lane in 2013.

He joined Bournemouth in 2017 and made 37 appearances for the Cherries, as well as having loan spells at Chesterfield and AFC Wimbledon.

Ramsdale returned to Sheffield United in 2020 and started every Premier League match for the Blades last term, being named the club’s player of the season.

He was called into the England squad on the eve of Euro 2020 this summer after Manchester United goalkeeper Dean Henderson was forced to withdraw with a hip problem.

It has been reported that Arsenal agreed to a potential £30million deal for Ramsdale – an initial £24m, with a possible further £6m in add-ons.

Ramsdale, who will wear the number 32 shirt at the Emirates Stadium, will provide competition for Germany international Bernd Leno.

Speaking on Friday before the signing was confirmed, Arsenal manager Mikel Arteta said of Ramsdale: “I think they (the fans) are going to love his personality, his character, the quality that he has as a goalkeeper and what he’s going to offer.

“I think he’s a young goalkeeper, but he’s got huge, huge potential.

“Aaron is a really, really talented young goalkeeper with already huge experience and an international for England, and he’s going to bring competition, which is what we want, to create healthy competition, quality competition in every position.

“We needed a goalkeeper there and he’s the ideal option. It’s what we want (having two good goalkeepers) and it’s always been the case at this football club, it’s nothing new.” 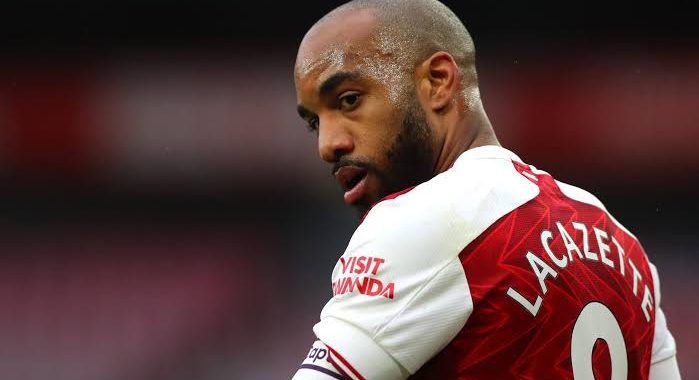 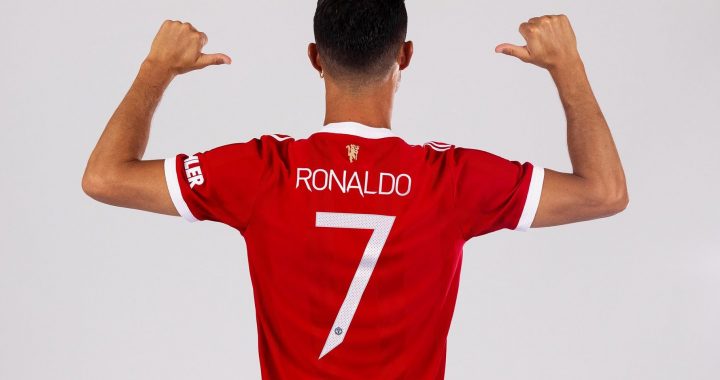 ‘We made too many individual mistakes’ – Thomas Tuchel

‘I’ve never tried to be the best’ – Lionel Messi