The 23-year-old impressed during his first season in the Premier League last year and was part of the England squad who made it to the final of Euro 2020.

White is understood to have signed a five-year contract at the Emirates and will provide much-needed competition after Mikel Arteta allowed David Luiz to leave the Gunners at the end of last season.

The centre-back rose to prominence as a key part of the Leeds side promoted from the Championship under Marcelo Bielsa in 2019-20.

Leeds wanted to sign him on a permanent deal last summer but Brighton rejected a reported bid of £25m and White signed a new contract to stay.

He made 36 appearances in the Premier League last season, including playing as a defensive midfielder at times.

White becomes Arsenal’s most expensive defensive signing ever, ranking behind only Nicolas Pepe (£72m) and Pierre-Emerick Aubameyang (£57m) in terms of overall deals.

“Ben was a top target for us and it’s great that we’ve completed his signing. Ben has been educated with two very good clubs, Brighton and Leeds, in recent seasons,” said Gunners boss Mikel Arteta.

“He has benefitted well from two very good coaching set-ups and has shown with both Brighton and on loan with Leeds what a strong talent he is.

“Ben is an intelligent defender who is very comfortable with the ball at his feet and his style fits perfectly with us.

“And of course, he is still young, so his age and profile fits with what we are building here. We are all looking forward to Ben being central to our future long-term plans.” 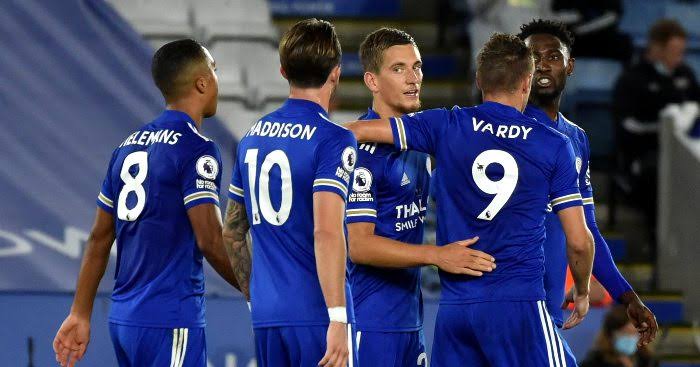 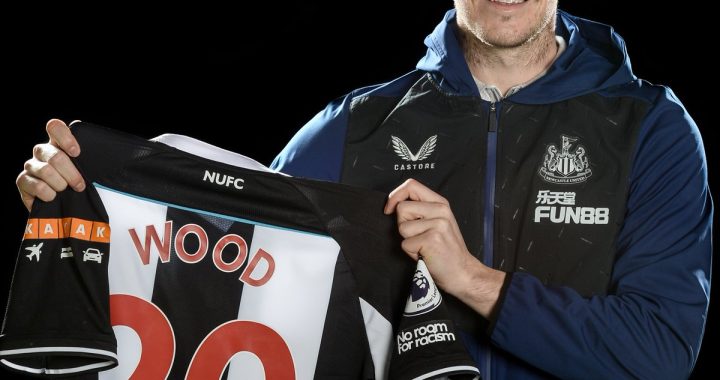 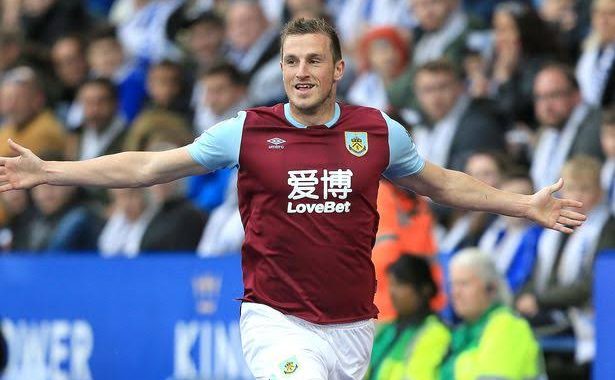