The massive field of tennis players at the Tokyo Olympics got their first taste of action when matches began on Friday.

Some of the sport’s biggest names were on the court and emerged victorious on Day 1:

Novak Djokovic continued his quest for a “Golden Slam” — winning all four Grand Slams and an Olympic gold in the same year — on Friday with a first-round matchup against Bolivian Hugo Dellien.

Djokovic has already won the Australian Open, French Open and Wimbledon, with just the Olympic gold and U.S. Open to go.

The Great Britain duo beat second-seeded Nicolas Mahut and Pierre-Hugues Herbert of France in the first round of the men’s doubles tennis tournament. Murray and Salisbury cruised in straight sets, winning 6-3, 6-2.

Murray, who has won two gold medals in singles and a silver medal in mixed doubles, and Salisbury advance to the second round to take on Germany’s Kevin Krawietz and Tim Puetz.

Ashleigh Barty and Storm Sanders Advance
Ashleigh Barty, the No. 1 seed in the women’s singles bracket, competed in women’s doubles on Friday night with Storm Sanders. The Australian duo combined for a 6-1, 6-2 win over Japan’s Makoto Ninomiya and Nao Hibino. 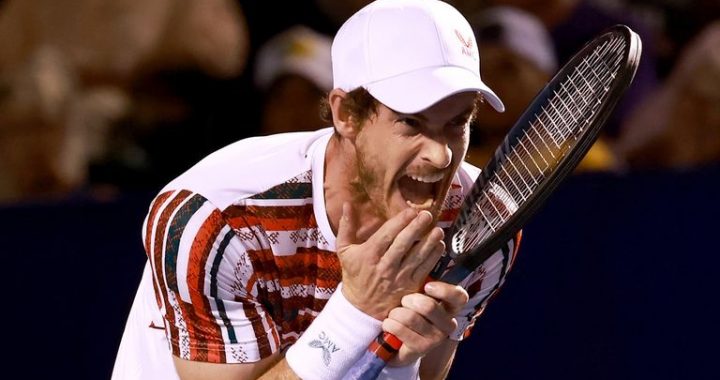 Andy Murray eliminated in second round at ATP Winston-Salem 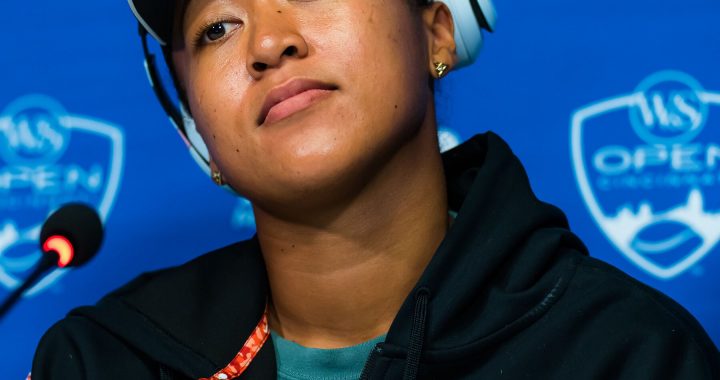 Naomi Osaka breaks down in tears at press conference

40 thoughts on “Djokovic, Barty and Murray advance on the first day of tennis in Tokyo”

Fernandes determined to bounce back after penalty miss