Barcelona will make another move for Chelsea full-back Marcos Alonso in the coming months, according to reports.

The Spaniard fell behind Ben Chilwell in the pecking order at Stamford Bridge towards the end of the season.

He could leave the London club this summer in search of a new challenge and more game time.

According to Spanish source Mundo Deportivo (via Daily Mail), Barcelona will soon make another move for Alonso.

They tried to sign the left-back on loan in January but failed to get a deal over the line.

Chelsea bosses didn’t want the player to leave in case new manager Thomas Tuchel was a fan of his talents.

They could now allow the 30-year-old to secure an exit after Chilwell was selected to start in the Champions League final win over Manchester City.

The report goes on to state that Barca’s move also failed due to the situation of Junior Firpo.

They weren’t able to offload him in January, although a summer move to the Premier League is now likely.

Such a transfer would create space for Alonso in Ronald Koeman’s squad in time for next term.

Barca’s lack of transfer funds has been heavily reported in recent months. They’ve focused on free transfers to bolster the team, with the likes of Sergio Aguero and Eric Garcia arriving for nothing.

Alonso is contracted at Chelsea until June 2023, so the Catalan giants won’t be able to sign him for free.

However, his lack of importance to Tuchel means Chelsea would be unlikely to command a big fee.

They finished third in La Liga during the season just finished and need new signings to push them back into top spot.

Alonso started his career at Real Madrid, emerging through the famed Castilla academy.

He only ever made one appearance for Real before being snapped up by Bolton.

Spells at Fiorentina and Sunderland followed, with Chelsea then signing him for £20million in 2016.

He’s won the Premier League, FA Cup, Europa League and of course this year’s Champions League during his time at Stamford Bridge. 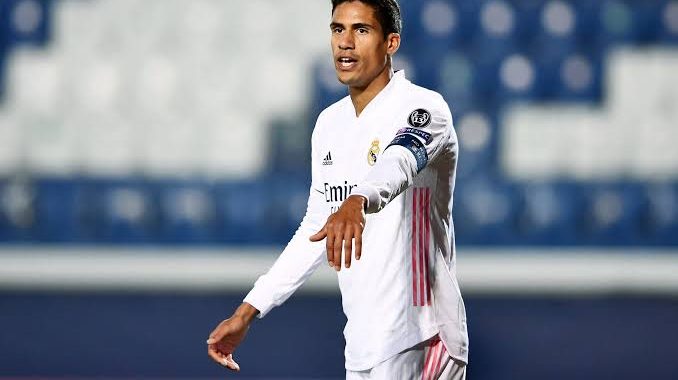