Arsenal legend Ray Parlour has encouraged his former club to sign Yves Bissouma this summer. He is rated at around £30m.

The midfielder made the move to the Premier League in 2018 from French outfit Lille.

Bissouma has been an ever-present for the Seagulls since his transfer. In his three years at the club, he has played 95 times for them across all competitions.

The 24-year-old’s impressive performances for Brighton has led to him being linked with the likes of Liverpool, Man United and Arsenal. Graham Potter’s side value him at around £30m.

As cited by The Boot Room, Parlour has told talkSPORT that Bissouma would fit in well at Arsenal:

“Bissouma will be superb,” Parlour said.

“I think he is efficient, he has got lots of energy, good on the ball, he is young enough for Arsenal to get four years out of him.”

Back in March, Kevin Campbell suggested that Bissouma would be an “ideal” replacement for Granit Xhaka.

The Swiss midfielder has been linked with Serie A outfit Roma of late.

Campbell said: “For five years that Xhaka’s been here we haven’t qualified for the Champions League. That’s not all his fault but he’s played his part.

“People aren’t convinced because he’s been there, he’s got the experience, yet in the first half of the season we were awful with him in the team.

“What he did in throwing the shirt down, that is a no-no to any fanbase. He did that, not the fanbase. That all of a sudden turns the people who might have been giving him a pass against him.

“The key to it is production. If you’re a midfielder you’re thinking, do I score, do I create? What does he do? He doesn’t do much in that sense.

“He’s tidy but he’s not gonna hurt you. He scores the odd goal once in a blue moon but you can’t rely on him.

“He’s a good continuity player. But I think he’s a squad player. That’s why I think Bissouma alongside Thomas Partey would be ideal for Arsenal.” 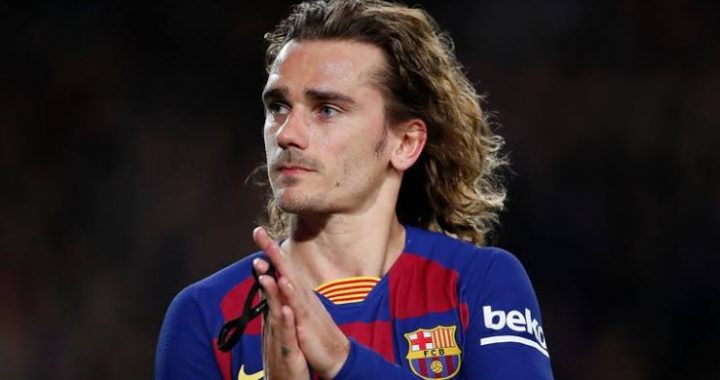