Lautaro Martinez has emphatically denied rumours that he is set to leave Inter Milan this summer.

The Argentine has formed a deadly double act with Romelu Lukaku in the 2020-21 Serie A campaign, bagging 16 goals and setting up eight more to propel the Nerazzurri to the title.

Martinez was pursued by Barcelona all summer long last year but ultimately stayed put in Milan, and he has been linked with the likes of Atletico Madrid, Manchester City, Chelsea and Liverpool in recent days.

However, the striker has rubbished rumours surrounding an exit from San Siro, telling Sky Italia: “I am very happy at Inter and I am not planning to leave.

“The new contract will be signed. I was very close to signing for Barcelona a year ago, I spoke personally with [Lionel] Messi but I decided to stay.”

Martinez drew a blank in Inter’s 3-2 defeat to Juventus on Saturday night, and the 23-year-old’s existing deal with the Nerazzurri will expire in the summer of 2023. 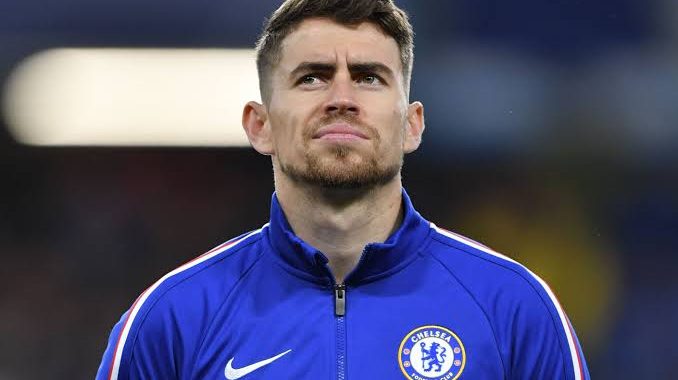 Jorginho to stay at Chelsea despite interest – agent

‘We will not settle for a draw against Wales’ – Mancini 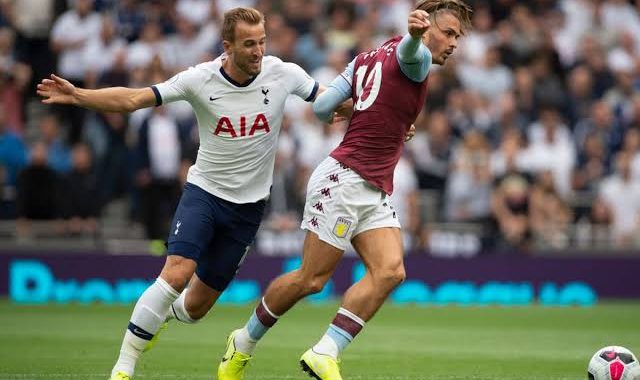