Tiger Woods is continuing his recovery from multiple surgeries in Florida. Tiger Woods was driving at nearly double the legal speed limit when he suffered serious injuries in his car crash earlier this year.Woods suffered multiple fractures in the incident on February 23, when he careered off the road “at high speed” and was lucky to survive as his car rolled several times before coming to rest on an embankment.

Data from the vehicle’s black box showed Woods was travelling between 84 and 87 miles per hour, on a downhill stretch of road that has a speed limit of 45 mph, shortly before his crash in Rolling Hills Estates, just outside Los Angeles.

Woods suffered several injuries in the single-car crash. Los Angeles County Sheriff, Alex Villanueva, said in a news conference on Wednesday the primary cause of the accident was driving at a “speed unsafe for the road conditions and the inability to negotiate the curve of the roadway”.

Villanueva added the “estimated speed when the vehicle struck the tree was 75mph”, while it is believed Woods inadvertently hit the accelerator instead of the brake pedal moments before the crash.Detectives did not seek search warrants for the athlete’s blood samples, which could have been screened for drugs or alcohol, while officials said there was no evidence of impairment or distracted driving.

Tigers statement state thus “In the last few days, I received word from the Los Angeles County Sheriff’s Department that their investigation regarding my traffic accident back on February 23rd in Los Angeles has been completed and closed.
I am so grateful to both of the good samaritans who came to assist me and called 911. I am also thankful to the LASD Deputies and LA Firefighter/ Paramedics, especially LA Sheriff’s Deputy Carlos Gonzalez and LAFD Engine Co. #106 Fire Paramedics Smith and Gimenez, for helping me so expertly at the scene and getting me safely to the hospital.
I will continue to focus on my recovery and family, and thank everyone for the overwhelming support and encouragement I’ve received throughout this very difficult time.”

The crash came just two months after Woods had undergone back surgery. Villanueva had said last week details would not be released about the crash due to privacy concerns, although told reporters Woods gave permission from authorities to reveal details about the incident.

Woods had been in Los Angeles to host his PGA Tour event, the Genesis Invitational, at Riviera Country Club, with the 45-year-old driving an SUV loaned to him by the tournament at the time of the crash.The 15-time major champion is currently at home in Florida recuperating from the crash, having been released from hospital last month, with the former world No 1 unable to feature at The Masters this week. 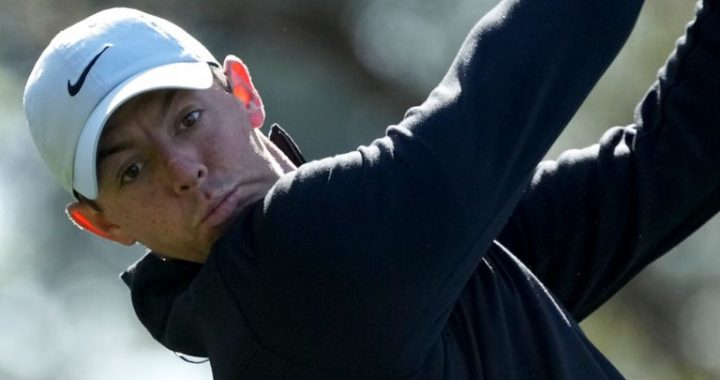 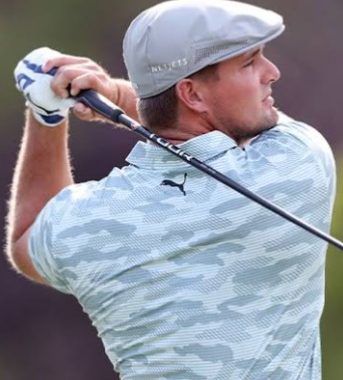 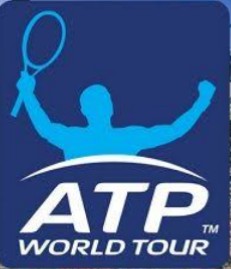