Ronald Koeman was left frustrated as arguably Barcelona’s best remaining chance of silverware this season became a lot more complicated with a 2-0 first-leg defeat to Sevilla in the Copa del Rey semi-final.

With Barca eight points behind Atletico Madrid in the league having played a game more and facing a tough draw against Paris St Germain in the Champions League, defeat here could prove a major blow in Koeman’s hopes of silverware this season.

“It’s too hard a result,” said the Dutchman, who claimed his side should have had a penalty for a challenge on Jordi Alba.

“Too high of a reward for (Sevilla). I have seen Barcelona playing well, creating a very clear opportunity to go 1-0 up. We put on a lot of pressure in the second half.

“But we have another game left and we will try to reach the final.”

Kounde ran from his own half to put Sevilla ahead midway through the first half, with Barca old-boy Rakitic picking them off on the break for the second five minutes from time.

“For the two goals we have left too much space,” Koeman added. “For the first goal it was in midfield, not just defence. For the second goal I tell the defenders they have to keep running and not rely on offside.

“It was a bad decision from (Samuel) Umtiti. He was good in other games but makes mistakes like everyone else so it’s not fair to criticise him.

“We were better in the second half, so there is hope for the second leg.” 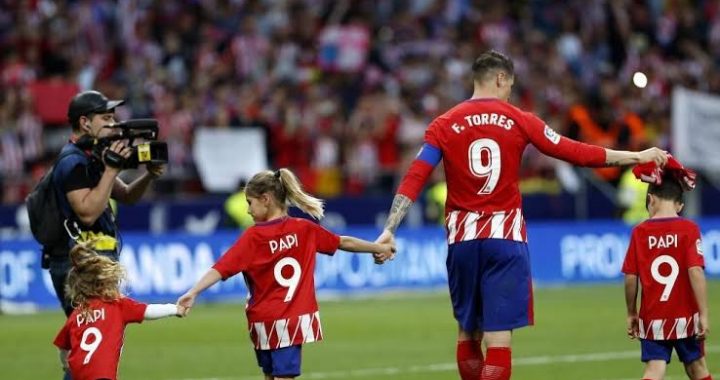