Mikel Arteta has opened the door to an extended stay for Real Madrid loanee Martin Odegaard.

The 22-year-old completed a loan move to the Emirates Stadium earlier this week after struggling for regular game time under Zinedine Zidane, although the deal does not include an option to buy.

Los Blancos already have Dani Ceballos plying his trade at Arsenal for a second successive season, and Arteta has claimed that a similar agreement over Odegaard could be possible in the future.

Speaking to reporters ahead of Saturday’s showdown with Manchester United, Arteta said: “He certainly has all the qualities and characteristics that we are looking for for that position. Then it will be down to two things.

Odegaard could make his debut for the club when they welcome the Red Devils to the capital at the weekend, with fellow playmaker Emile Smith Rowe an injury doubt. 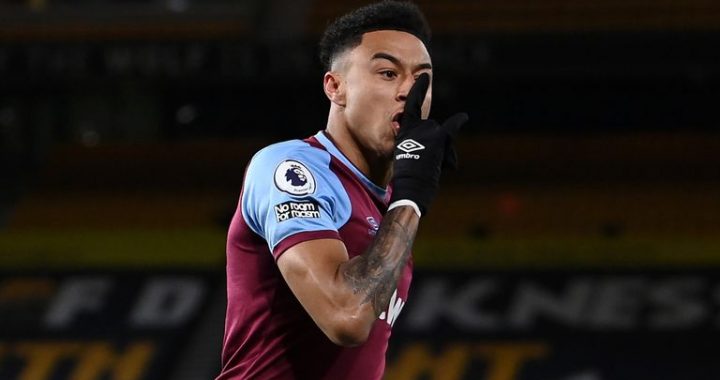