Mesut Ozil has spoken of his excitement after confirming his transfer from Arsenal to Fenerbahce.

The move has not been confirmed by either club yet, but there were reports of a breakthrough earlier this week in order for Ozil to depart Arsenal six month ahead of the expiry of his contract.

“I am very excited,” Ozil told NTV Spor. “I have already said many times that I am a Fenerbahce supporter and I’m very happy to be coming to Fenerbahce.

“I’ve been rewarded by god to wear the Fenerbahce shirt and I’ll wear it with pride.”

Ozil has not played since March, but says fitness will not be a problem.

“I was in training with the team throughout,” he said. “As I went abroad recently, I was put in isolation and I missed a few training sessions.

“I have not played a match for some time. I’m physically fit, there are no problems.

The move brings an end to Ozil’s eight-year stint with Arsenal, having joined the club from Real Madrid in 2013.

At his best, he was as good as any player to grace the Premier League but he divided opinion due to his style of play.

At times he looked off the pace and games passed him by, and he will leave the club with fans divided in their thought process.

Some will be sorry to see such a creative force leave, while others will feel it heralds a changing of the guard under manager Mikel Arteta. 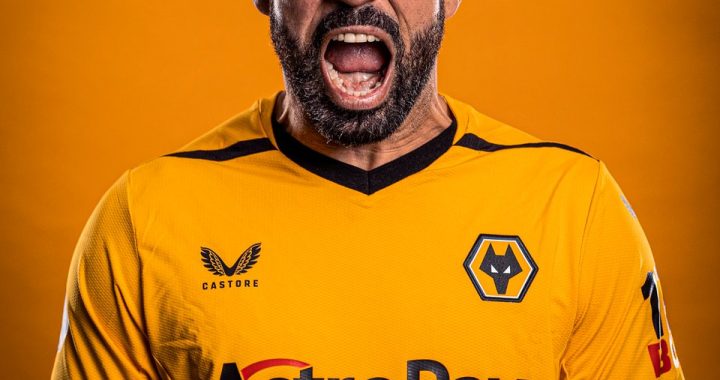 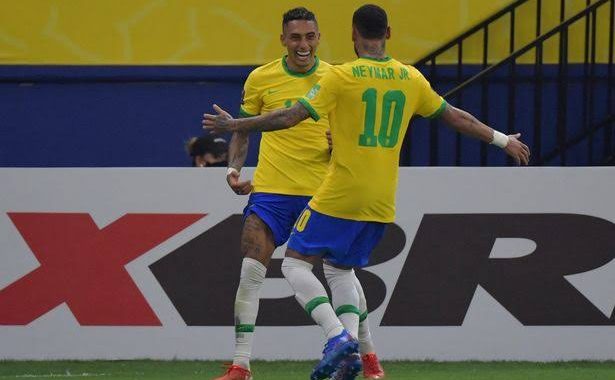 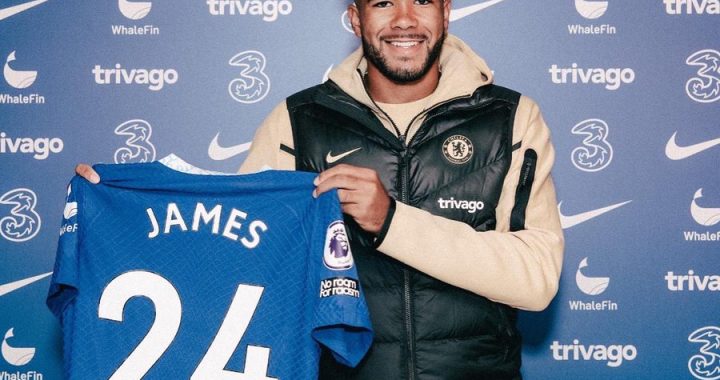 692 thoughts on “Mesut Ozil excited after confirming move to Fenerbahce”