Manchester City missed the chance to close the gap on leaders Tottenham with Pep Guardiola’s side dropping more points in a frustrating home draw with struggling West Brom.

The Citizens were hoping to bounce back after Saturday’s dull Manchester derby, and they finally broke down the resilient visitors with 30 minutes on the clock, with Ilkay Gundogan lashing home Raheem Sterling’s cut-back for his first goal of the season.

West Brom had spurned a wonderful opportunity when Karlan Grant shot weakly at Ederson from a great position in the eighth minute, but Slaven Bilic’s men restored parity against the run of play on the stroke of half time when Semi Ajayi’s shot took a wicked deflection off Ruben Dias and past Ederson.

And while the hosts bossed possession and created chances, it was a familiar story for City as they failed to make their dominance count.

Sergio Aguero was introduced from the bench as he continued his recovery from injury and while his presence sparked an improvement from his team mates, his wait for a first Premier League goal since January continued, while Gabriel Jesus – without a goal in seven – endured another frustrating night.

City lacked intensity and were forced into multiple shots from distance before a late flurry saw Sam Johnstone make brilliant late stops from Gundogan and Sterling. 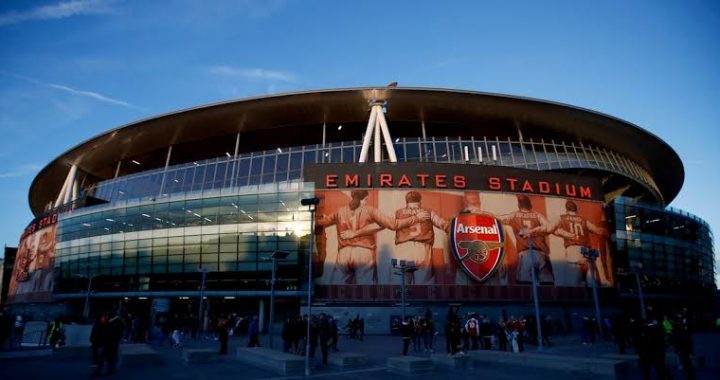 Daniel Ek reveals his bid to buy Arsenal was rejected