Both teams to score

Man Utd to scrape through in Leipzig

Champions League Group H is balanced on a knife edge heading into the final round of Group Stage ties, with PSG, Manchester United and RB Leipzig all tied on nine points.

With PSG fully expected to deliver a victory over Istanbul Basaksehir, all attention will fall on this crucial tie in Leipzig. Manchester United need to avoid defeat to secure passage through to the knockout stages, but they’re facing a home side on a seven match winning streak at home.

Manchester United, meanwhile, have won eight of their nine competitive away games this season and thrashed RB Leipzig 5-0 at Old Trafford earlier this season. It’s anybody’s game on Tuesday, but one thing we can expect is an abundance of attacking action.

While you could make an argument for either side winning this clash, in the end we expect Manchester United to scrape through with a draw. They have made a habit of extraordinary comebacks this season, but with only a point needed we don’t expect them to push on for the win once things are level.

Leipzig have scored exactly two goals in four of their last five home games, while Manchester United have scored two or more in eight of their nine away games this season, so a 2-2 correct score prediction looks good value.

Bruno Fernandes is a solid option for an anytime goalscorer tip as well. The Portuguese midfielder changed the game in Man Utd’s comeback at West Ham on Saturday and has scored six goals in his last six appearances for his club.

Here is our sure 5 Odds for today

Barcelona vs Juventus Over 2.5

Chelsea vs Krasnodar over 2.5

Zenit vs Dortmund Away to win 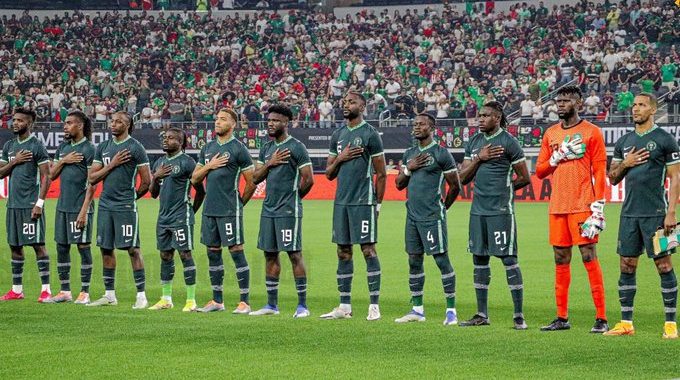 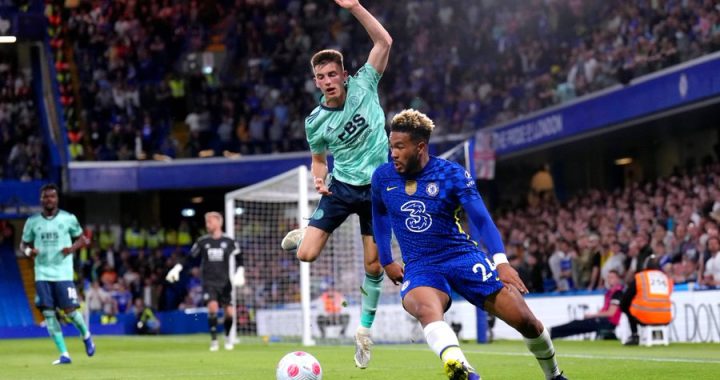 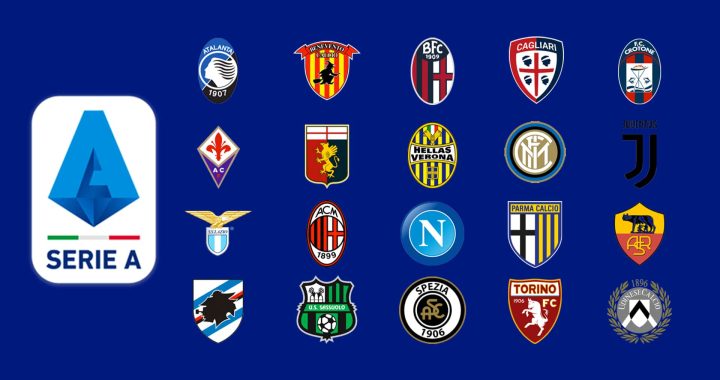 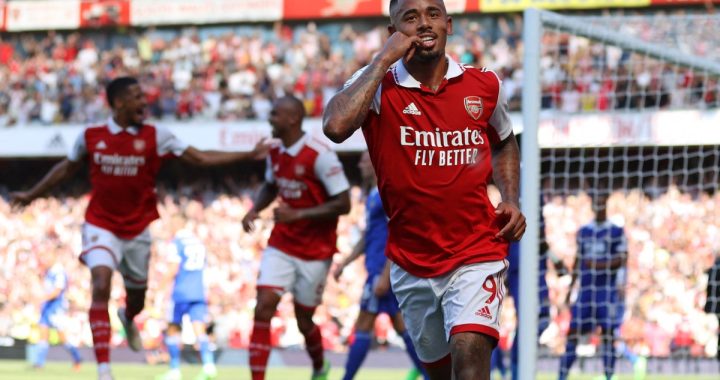