Arsenal manager Mikel Arteta praised record signing Nicolas Pepe after the Ivory Coast forward’s goal helped send the Gunners through to the last 32 of the Europa League on Thursday.

Pepe was in disgrace last weekend after headbutting Leeds United’s Ezgjan Alioski in an off-the-ball incident during his side’s 0-0 Premier League draw at Elland Road — Arteta calling his lack of discipline unacceptable.

However, a few days later he was given the chance to show why Arsenal paid 72 million pounds for him and he delivered against Norwegian side Molde, opening the scoring after halftime in a 3-0 win.

While Pepe has largely been a substitute in the Premier League, he has now scored in his last three Europa League appearances and Arteta said he must replicate that form.

“I am really pleased,” Arteta said. “After the disappointment of something negative, you want to see a reaction and I could see from the first minute with his body language that he was ready to act.

“I think he had a great performance, he scored one goal and could have scored another one or two. He created some good moments in the game and worked really hard for the team, so I really like it, I am pleased with that.

“We all know his level, and all the time the question is how often he can get to that level. Today is the example of the level he needs to hit, and he needs to keep doing it.”

The fact that Pepe’s red card means he will miss the next three Premier League games is frustrating for Arteta, with his side having managed only nine goals in nine games.

“You can see that every time he gets in those positions in the final third, he is a real threat and a very difficult player to control,” Arteta said. 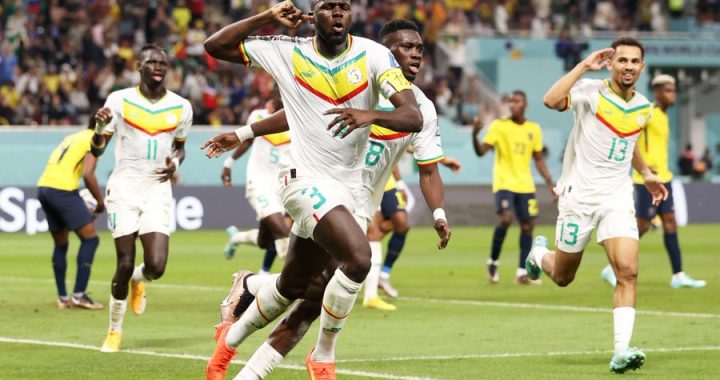