Daniil Medvedev barged to the head of the queue of young pretenders as the Russian captured the biggest title of his career by beating Dominic Thiem 4-6 7-6(2) 6-4 in an absorbing climax to London’s last ATP Finals on Sunday.

Thiem was on course to become the first Austrian to win the title, following on from his recent U.S. Open triumph, but the relentless Medvedev turned the tide to strike a blow for the new generation striving to shake up the tennis hierarchy.

There was no big celebration as he fired an unreturnable first serve on match point to end the two hours and 42 minutes scrap, bringing the curtain down on 12 memorable years at the O2 Arena before Turin takes over as host of the tournament.

Fittingly the London era ended as it began with a Russian winner after Nikolay Davydenko took the 2009 title.

Sadly for an event that attracted 2.8 million fans over the years to the Thames-side arena, the finale, a vintage edition, played out in a silent arena because of the COVID-19 pandemic.

But the millions watching on TV will have appreciated the skill of Medvedev, who became only the fourth player in ATP history to beat the world’s top three at the same tournament.

“It’s amazing,” Medvedev, who earned $1.56 million as an unbeaten champion, told reporters. “I beat Novak (in the group), Rafa in the semis and Dominic, the best players in tennis right now. It shows what I’m capable of.” 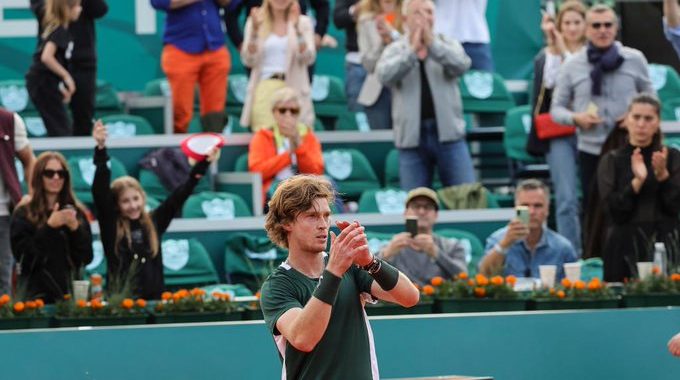 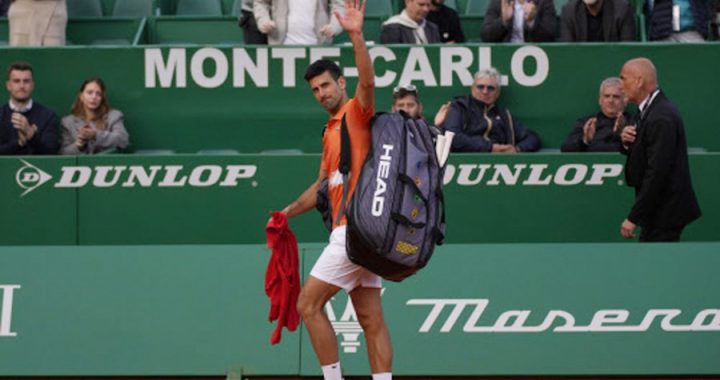 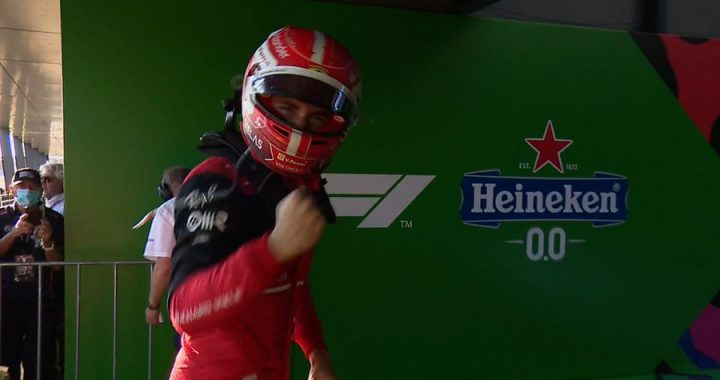