Austria’s Dominic Thiem produced a stunning display of attacking tennis to beat Rafa Nadal 7-6(7) 7-6(4) in a high-quality duel at the ATP Finals and seize control of their group on Tuesday.

World number three Thiem saved a couple of set points in the first tiebreak before whipping away a forehand to take an opening set in which there was barely anything between the two.

Spaniard Nadal, bidding to win the only big title to elude him, engineered the first break of the match at 3-3 in the second set only for Thiem to reply in stunning fashion.

Nadal was on the brink of defeat when he slipped 0-40 behind serving at 4-5 after a wayward smash, but the 20-time Grand Slam champion dug himself out of a hole, saving three match points.

U.S. Open champion Thiem was unshakeable, however, and forged his way into a 6-3 lead in the day’s second tiebreak.

Nadal clawed one point back, but Thiem finished it off when his opponent dragged a backhand wide, a rare unforced error.

Thiem had beaten reigning champion Stefanos Tsitsipas of Greece in his opening round-robin match in the London Group and will qualify for the semi-finals if Tsitsipas beats Andrey Rublev later. 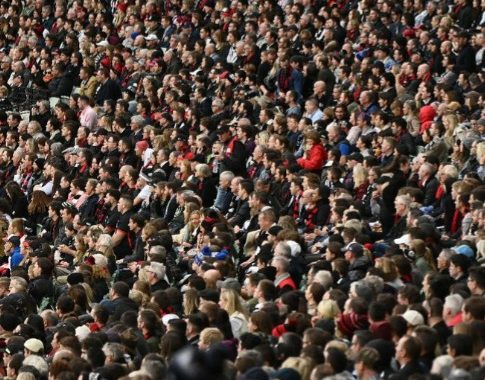 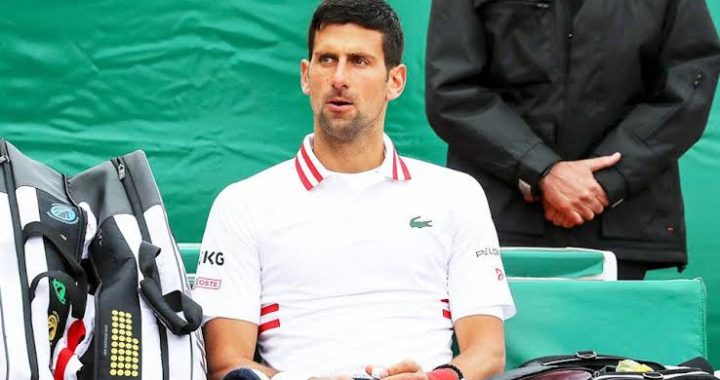 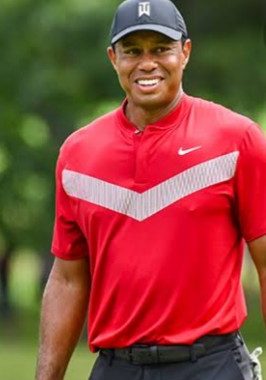