According to Dutch publication De Telegraaf, it was deemed by La Liga that Barcelona could not afford to sign Memphis Depay on deadline day even after Lyon dropped their asking price for the ace.

De Telegraaf report that a deal worth an initial €25m plus €5m in potential add-ons was previously agreed, but the fact that Ousmane Dembele didn’t join Manchester United meant that enough funds weren’t freed up to complete the signing of the Dutchman.

It’s added that Lyon even dropped their demands to €20m plus €5m in possible add-ons in an attempt to cash in on the star for a respectable amount before he’s allowed to leave on a free next summer.

La Liga are clearly running a tight ship in an effort to ensure that clubs remain sustainable after the massive losses incurred by the Coronavirus pandemic.

De Telegraaf add that Depay had his doubts over the transfer being completed, with the striker saying as much to his Lyon teammates yesterday afternoon.

The Dutch publication describe Barcelona as a ‘dream’ move for the 26-year-old, it’s a real shame to see Lyon and Depay lose out the most due to the Catalan outfit’s reckless handling of their finances over the last few years.

Depay has already bagged four goals this season from six outings, with a hat-trick in Lyon’s opener the highlight.

The energetic attacker has really established himself as one of the world’s quality forwards after a disastrous time at Manchester United with 58 goals and 43 assists in 143 appearances for Lyon.

Ronald Koeman will be devastated after missing out on this signing, especially after experienced talisman Luis Suarez was forced out of the club during this window, joining Atletico Madrid.

With Depay’s time as a winger during the early years of his professional career, the ace is a real all-around attacking threat that can both create and finish – the exact kind of versatile option that would allow the likes of Lionel Messi and Antoine Griezmann to flourish. 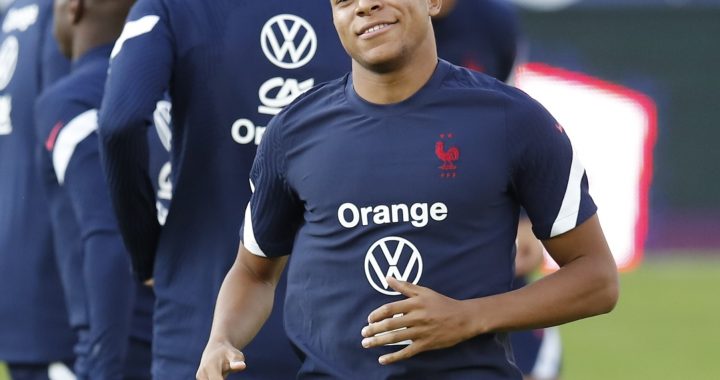