Barcelona have promoted defender Ronald Araujo and midfielder Riqui Puig to their first-team squad for the 2020/21 campaign.

The Catalan club have a slimmed down squad from last season, with deadline day seeing the exits of Jean-Clair Todibo and Rafinha Alcantara, with Araujo and Puig now registered as official squad players with La Liga.

Puig, 21, made three senior appearances for the Catalan giants in 2018/19 and is widely regarded as one of the brightest talents to come through their La Masia academy in years.

The midfielder made his senior team debut with first team against Cultural Leonesa in a 4–1 home victory in the Copa Del Rey in December 2018, as he came on in the 55th minute and assisted the fourth goal. He described his debut as ‘a dream come true’.

It was not until Quique Setien’s appointment at the Camp Nou earlier this year that Puig enjoyed prolonged prominence in the club’s matchday squads as he made 12 appearances last season.

Despite Barcelona boss Ronald Koeman opening the door for Puig leaving on a temporary basis this season, such an exit has not materialised and he is now promoted to the first-team squad.

21-year-old Araujo moved to the Camp Nou in the summer of 2017 from Boston River, who are based in Uruguay’s capital Montevideo for a reported fee of €1.7m and has made eight La Liga appearances for the club. 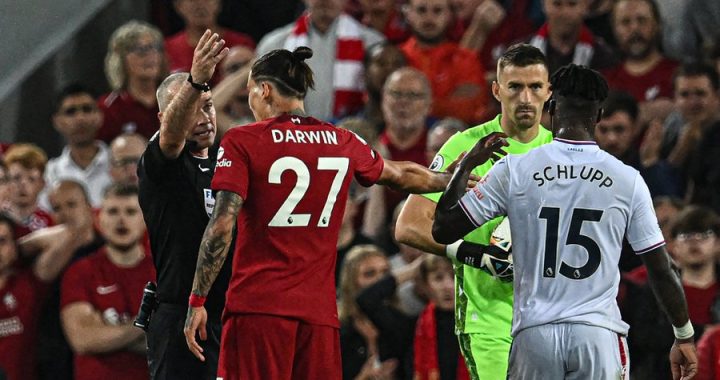