Everton striker Moise Kean will spend the rest of the season with Paris St Germain after completing a loan move to the French champions on Sunday.

Italy international Kean, who arrived at Everton from Juventus in August 2019, has scored four goals in 37 appearances for the Merseyside team in all competitions.

The contracts of PSG strikers Edinson Cavani and Eric Maxim Choupo-Moting expired at the end of last season and Kean will bolster their attacking options which include Neymar, Kylian Mbappe and Mauro Icardi.

“I am really proud and happy to become a Paris Saint-German player,” Kean told PSG’s club website here. “It is one of the best clubs in the world as shown by their Champions League campaign last season where they reached the final.

“I look forward to playing alongside some of the best players in the world.” 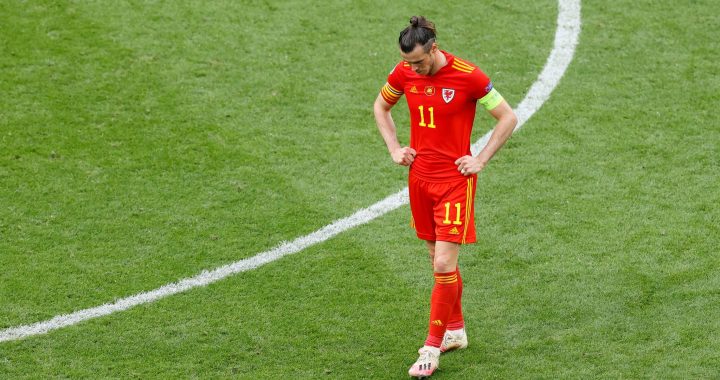 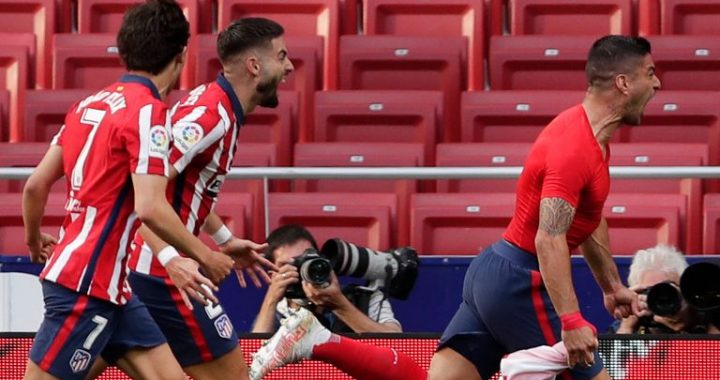 Suarez to leave Atletico at end of season 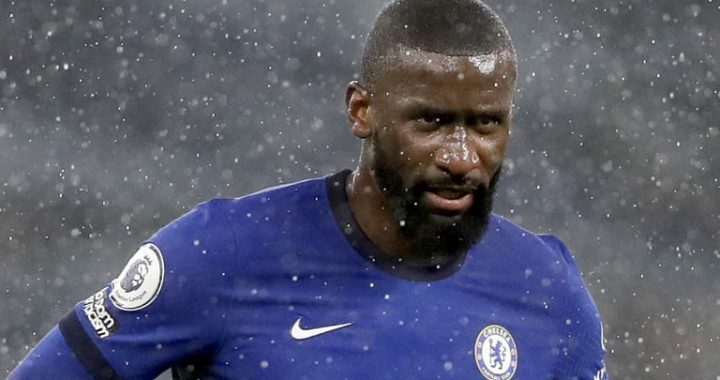 Chelsea sanctions not the reason i am leaving – Rudiger