After a long and hard negotiation between Luis Suárez’s agents, Barcelona president Josep Maria Bartomeu, and Atlético Madrid execs, the Uruguayan striker will finally find a new home at Wanda Metropolitano Stadium, as he has picked up his things from Barcelona’s training complex before he seals a move to Los Colchoneros.

Known to be quite the tough guy, Suárez said goodbye to his teammates as soon as the training session came to an end. Witnesses to the moment state that the player was quite emotional for leaving the place where he won a UEFA Champions League and quite a few more trophies with Los Blaugranas, but also because he will not have Lionel Messi around anymore after striking quite a partnership both on and off the pitch.

Footage by the Spanish TV Show Golazo de Gol captured the moment in which Suárez left the team’s training ground wiping the tears from his eyes. No matter how tough a player can be on the pitch, it’s the little things that will show a person’s true heart, and this images have to be heart-breaking for all football fans.

Have a look at Suárez’s tearful exit from Barcelona’s training ground for the last time. 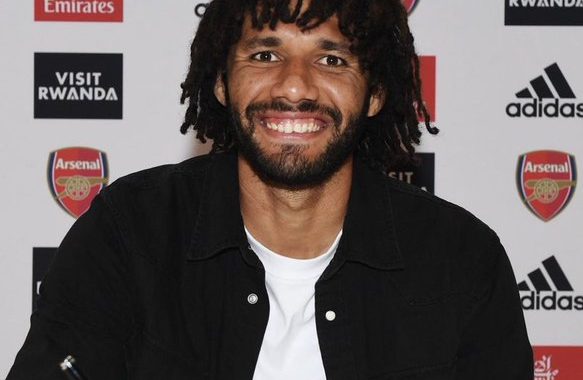