Luis Suarez is said to be furious with Barcelona for blocking his proposed move to La Liga rivals Atletico Madrid, according to a report in ESPN.

It is claimed by the report that Suarez is now consulting with his lawyers regarding his next step and he is considering holding a press conference to persuade the club into relinquishing their position.

It follows on from the Blaugrana reportedly refusing the player’s switch to Atleti on the grounds that they are a rival club and such a move would not be permitted.

A deal had appeared to be certain with the Catalan giants agreeing the termination of the player’s contract and allowing him to join another club, but they have taken issue with Los Rojiblancos being the destination.

Suarez’s move to Atleti had looked set to be combined with the likely exit of striker Alvaro Morata, who is reportedly going to join Juventus on a season-long loan arrangement with an option to buy.

Diego Simeone and Atleti’s CEO Miguel Angel Gil Marin are said to have been in constant contact with the Uruguayan and had been closing in on doing what would be one of the most remarkable deals of the summer.

Despite hitting 21 goals in an injury-hit season, Suarez’s physical levels have dropped in recent seasons since his prime and his future has come under increasing scrutiny in recent times, and he is not thought to be in the plans of new boss Ronald Koeman.

Barcelona transfer news has been defined by their interest in Inter striker Lautaro Martinez, who has been touted to be the long-term replacement for the Uruguayan at the Camp Nou, but that does not look likely to materialise this summer, although the exit of Suarez could help finance his replacement.

Suarez has netted 197 goals across 283 appearances for Barcelona since joining the club from Liverpool in the summer of 2014.

Suarez was on the verge of leaving the Blaugrana after a six-year spell, with the club reportedly prepared to pay him half of his final year’s salary. 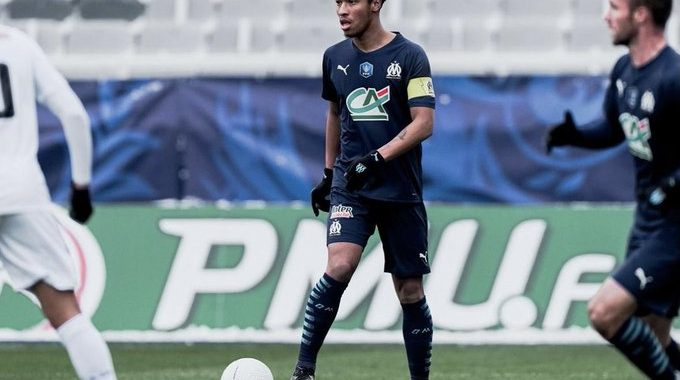 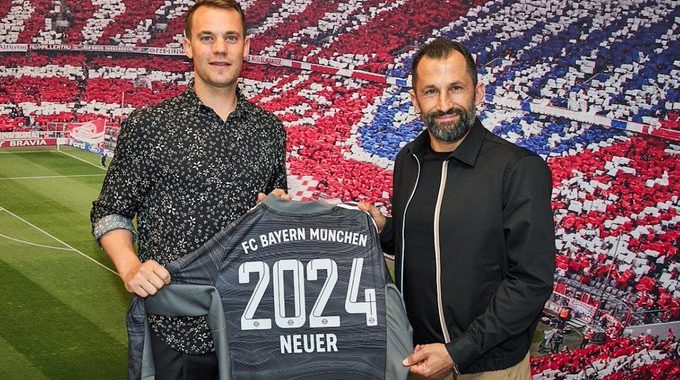 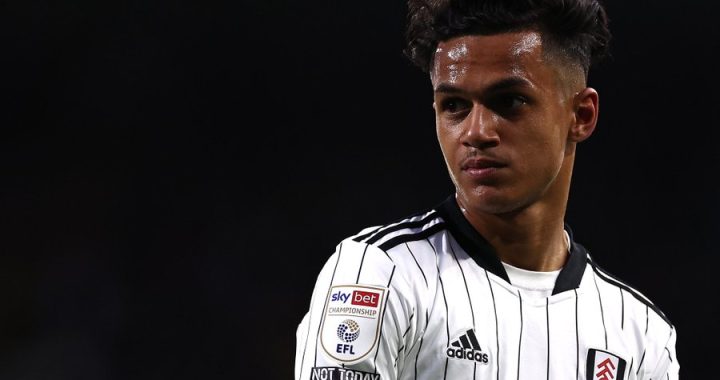