World number one Novak Djokovic booked his place in the final of the Italian Open with victory over Casper Ruud.

The Serbian, who has won the clay court tournament four times, claimed a 7-5 6-3 victory over the Norwegian, who is ranked 34 in the world.
A maximum of 1,000 people were allowed in the stands for the first time this week to watch Sunday’s action.

Djokovic, 33, will play eighth seed Diego Schwartzman, who knocked out Rafael Nadal in the quarter-finals.

Argentine Schwartzman, 28, beat Canadian 12th seed Denis Shapovalov 6-4 5-7 7-6 (7-4).
The tournament is Djokovic’s first since his US Open disqualification and victory would be a record 36th Masters title.

“I don’t take anything for granted, even after 15 years on the tour, I still enjoy it,” he said.
“I still have a hunger for the titles and putting myself in a position to fight for the title is exactly where I want to be.” 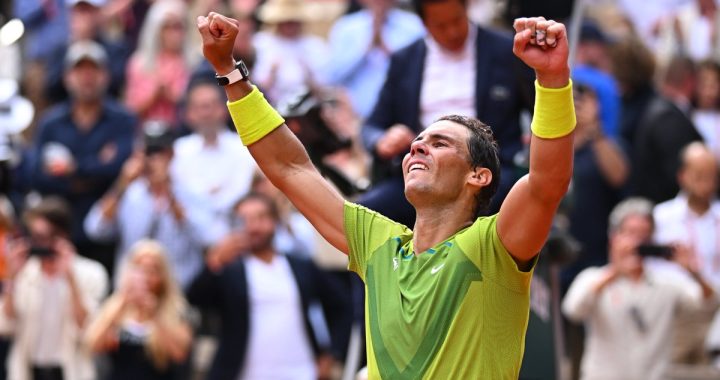 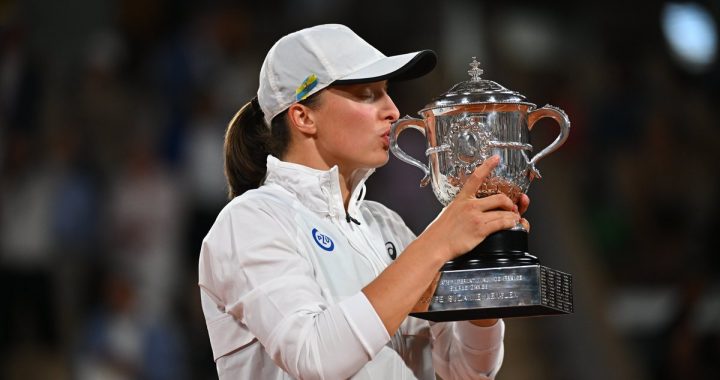